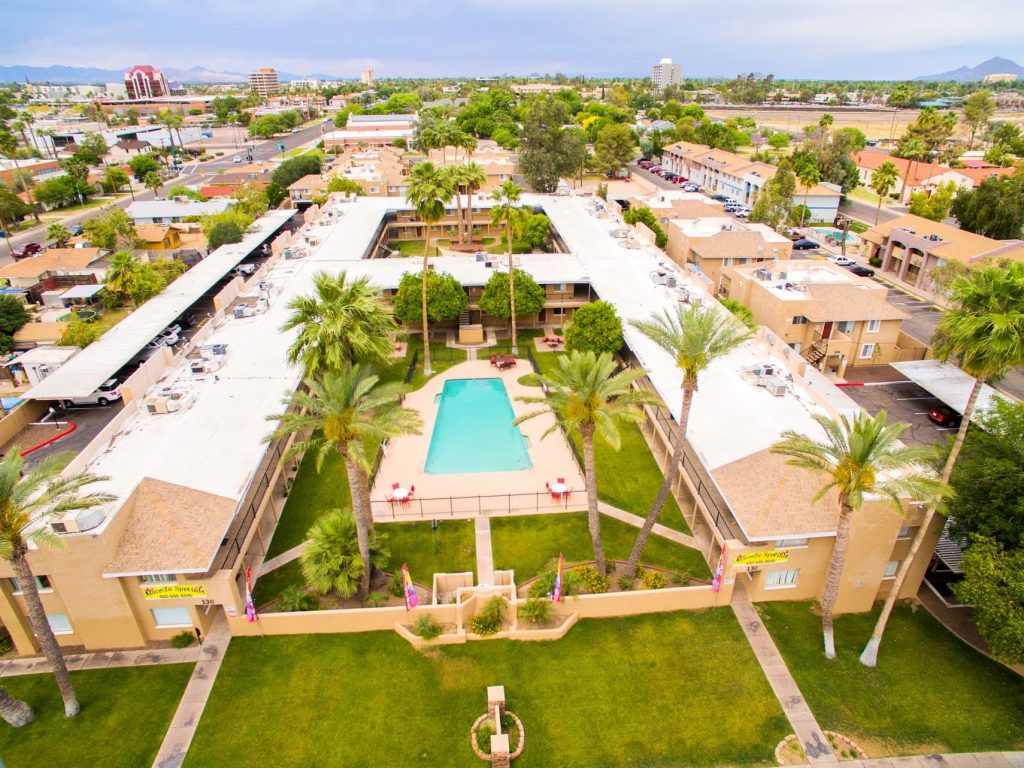 How To Pick A Real Estate Market

This month we’re sharing how we chose a real estate market and what led us to invest in Phoenix, AZ.

You have probably heard the popular mantra in real estate, “Location, Location, Location”. Investing in a rising market certainly makes it easier with higher rent growth and higher appreciation. While investors can make money in any market, why make it more difficult?

When we first started, we first looked into investing locally in Los Angeles and San Francisco. We recognized the difficulties such as high prices, low cash flow, and rent control policies. This caused us to look a bit further such as the Sacramento, Stockton, Inland Empire, or even Central California. Those locations still had similar issues, but now with a long commute from where we live. Instead of fighting traffic for 2+ hours to get to those locations, similarly we could fly to other locations in the US.

After some discussion, we created a spreadsheet of 16 different markets in the US. We compared many different factors to make an apples-to-apples comparison. After evaluating the spreadsheet and flying to some markets, we decided that Phoenix was the market we wanted to invest in.

While there are many factors that we considered, we narrowed it down to five major things:

This category compares the average rent between two consecutive years. During our research, we were surprised to see some cities had declining rent during one of the best economic times. Phoenix has consistently led the nation in rent growth, with 2019 being at 8.3%.

This should not be confused with population growth. Some cities may experience population growth due to a large migration of retirees. We focused on the working class population, so we tracked the labor force growth on the Bureau of Labor Statistics. Phoenix has had a positive growth for the working population for many consecutive years.

Some states have laws that are more tenant-friendly, while others are more landlord-friendly. As much as we love living in California, the laws make it difficult to be a landlord. Some of those are rent control laws and lengthy eviction procedures. Arizona is known to be a business friendly state, making it easier for landlords as well.

Having diverse industries is important to mitigate risk during downtowns. A prime example of this is Detroit and the automotive industry. After the 2008 real estate crash, some cities have focused on attracting companies to create a stronger economy. Phoenix has a wide span of unique industries, ranging from tech, aerospace, healthcare, finance, and retail.

TSMC, the world’s most valuable semiconductor company based in Taiwan, has chosen Phoenix to build a $30B semiconductor plant and create over 1,600 new jobs in Phoenix.

Next month, we’ll highlight why we invest in multifamily instead of single family homes.

Is this strategy for me?

You won't know until you learn more. 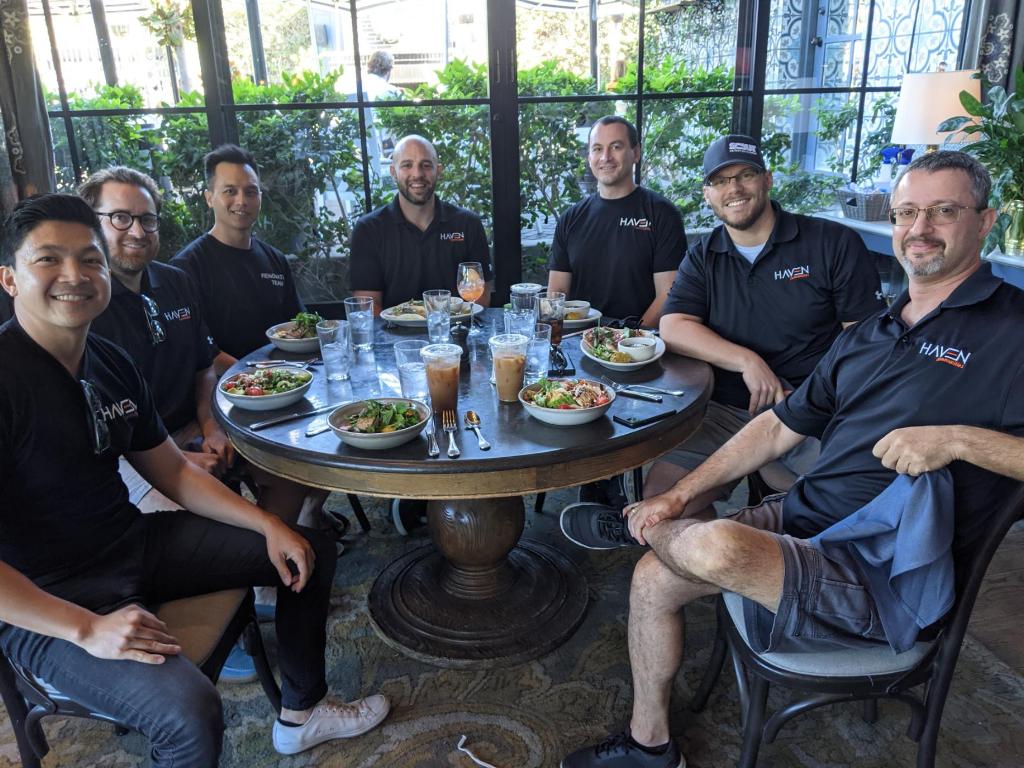 December has been a very active month for us. We’re excited about our latest property under contract, a 163-unit property in Peoria, AZ. It will 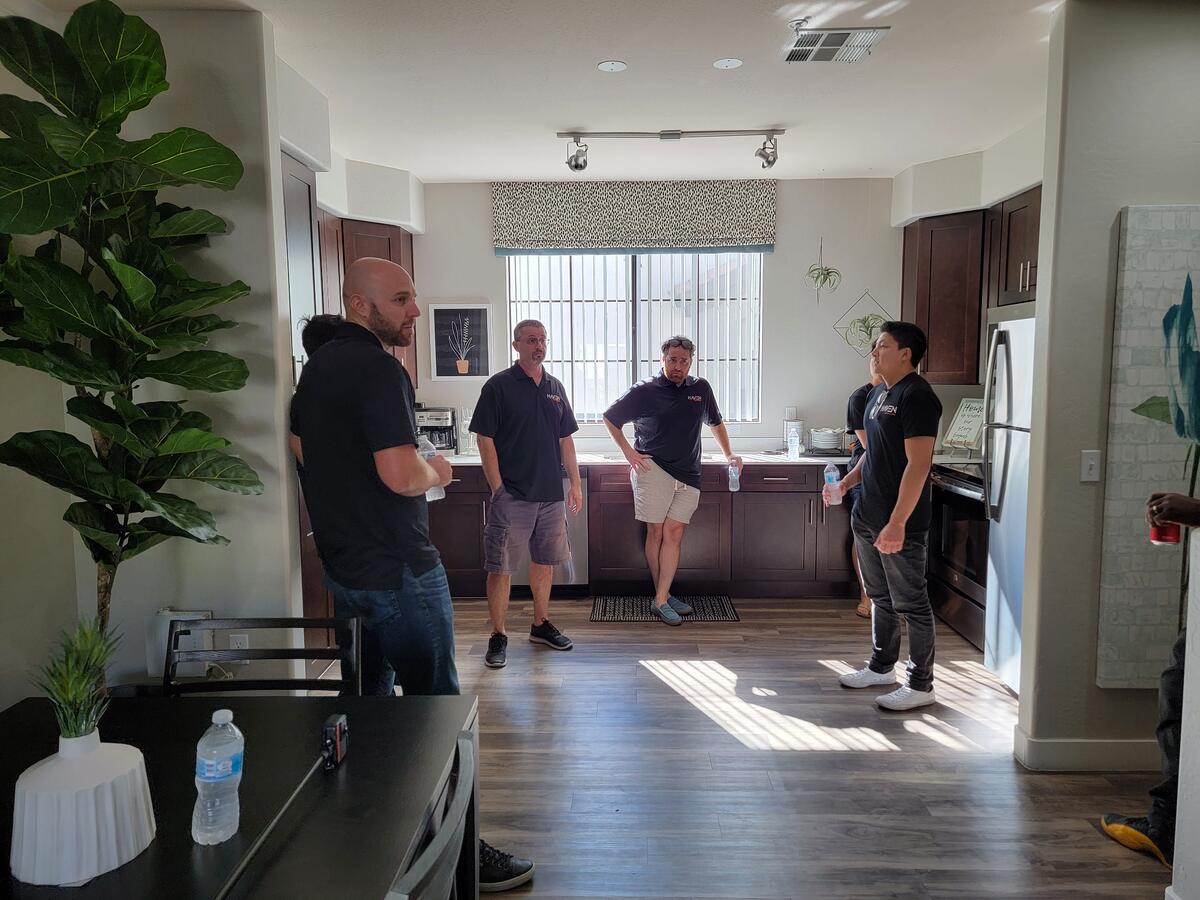 Why do we sell properties instead of holding them?

November has been a very productive month for us. We are under contract for a 163-unit property in Peoria, AZ and it is scheduled to 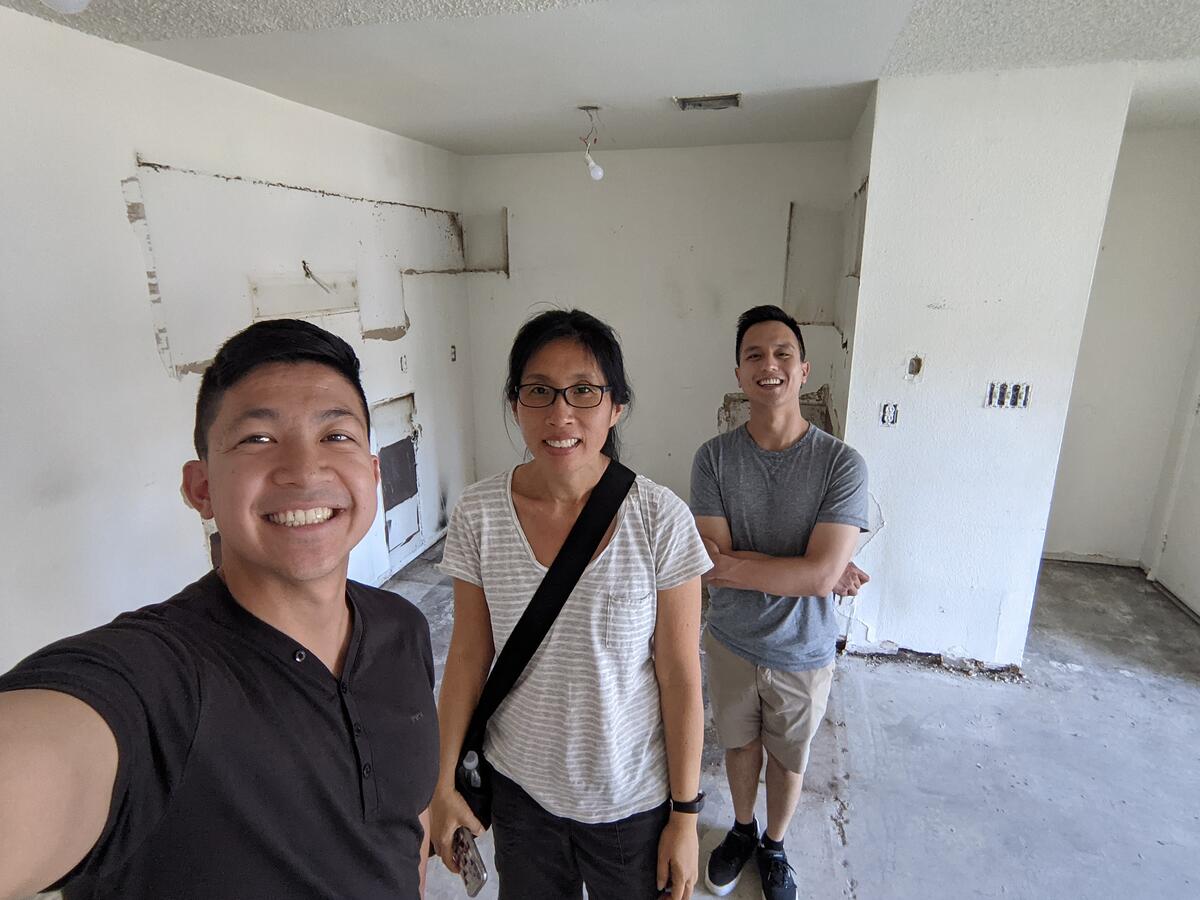 How We Renovate Properties So Quickly

September was a solid month for us. We bought two new properties this year and we have been quickly renovating those properties. It is still